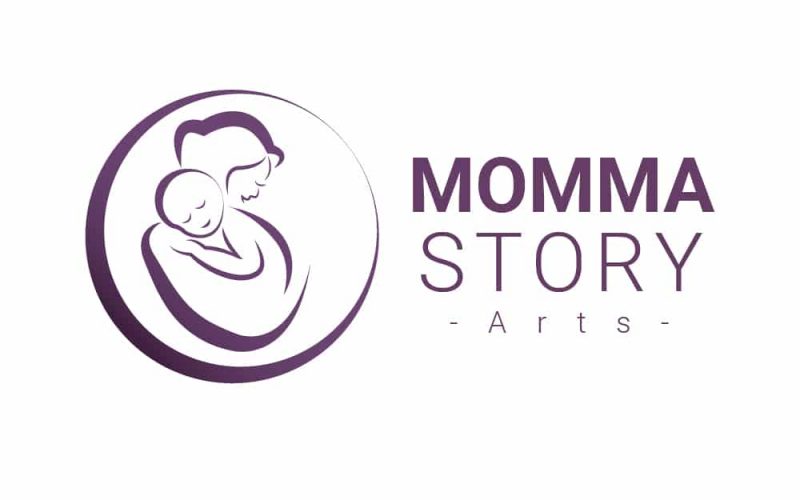 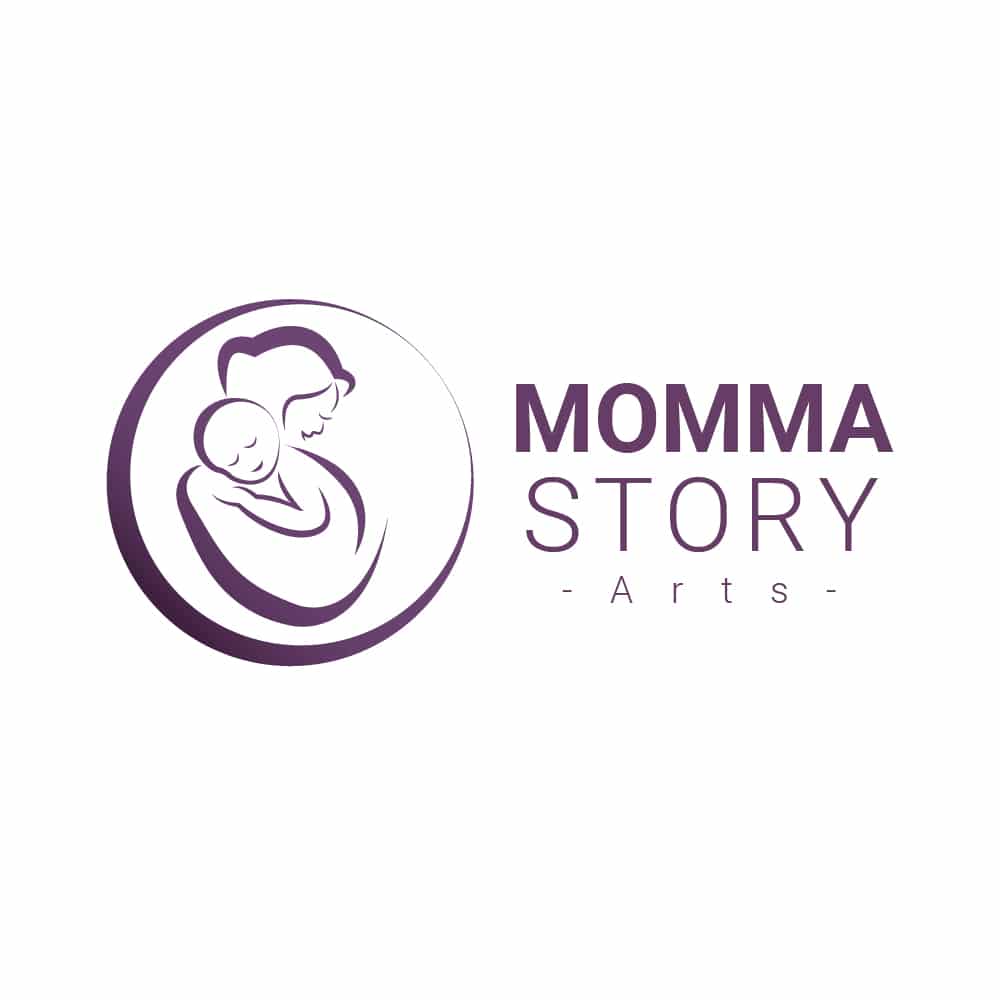 from Eyes of Ria Mukherjee

It was around January’20 that I and Manpreet connected for the first time concerning the shoots. She had her maternity as well as birth shoots booked at the same time. Coming from a different background and ideally a less talkative person, she and I connected initially very professionally until the first time that we met in February for her maternity shoot. It was ideally a very smooth day and eventually, we understood each other better as a person since we spent a lot of time over the shoot itself. Probably since then, our bonding started changing its faces now and then. To me and her talking just point to point, we started talking about what’s happening with us throughout the day to the discussing things of her pregnancy. I guess time sometimes plays a big role in helping
you form bonds that may stay with you for a lifetime.

So I still remember that it was 12th March 2020 when around 8:30 pm when she called and told me that Ria you should be in the hospital by now! So well ideally another night call it was. It was her second baby and hence the period could be comparatively lesser and the progress to be a little faster than usual.
My next update was scheduled at 11 pm wherein the doctor would have done the
internal checkup and better clarity of the situation was something that I could get.
Manpreet’s pains kept increasing however the dilation was not much even by then. And
to all the obvious scenarios – sleeping peacefully wasn’t an option here! We had
followed ups in every 1 hour till 5 am taking power naps in middle to regain some
energy and post 5 am after the next internal checkup it was following up every half an
an hour, till I decided to reach the hospital by 8, am anyhow.

So I see Manpreet, she sees me and it seemed like we both just felt so calm and relaxed seeing each other. By now from Manpreet talking just point to point changed into a friend talking for hours overcall! She was in pain and kind of pain that nobody around her was able to look her into but that’s what guess friendship looks like. Right from patting her back to help her walking around, serving, and forcing her to have

coconut water to motivating her – we were all over supporting each other like me saying and she listening and doing it.

The doctors came in around noon and make another internal checkup which indicated that Manpreet is somewhere 4-5 centimetres dilated and should be delivered by late evening! It also offered me to rest in the doctor chamber since she knew I wasn’t well slept since last night! I feel honoured and blessed to be loved not just by my clients but the doctors I work with who treat me like their own family. But somehow again my gut instincts called and said that in the next 2-3 hours the baby should be here.

By all this time trying to help Manpreet to stay strong and kept motivating her, she holds my hand and cries and says – Ria I can’t bear this anymore if you are my sister please get me rid of this and ask them to take me for a cesarean section. Of course, it wasn’t easy for me to see her crying that way but I didn’t want her to give up so soon. I kept wiping her tears made her believe that she was the strongest to do it wherein I realized that she had started pushing which nobody else observed. I had to call the doctor immediately when we get to know that she was fully dilated.

It was around 2:30 pm the doctors’ team came in, the birthing suite was set right and I
was all ready to do this! Honestly more because of the bond that she and I made in a very lesser patch of time. We kept motivating Manpreet and with a very dramatic style came an exact Manpreet looking baby girl- Yes you heard me right a baby girl it was.

Myra is an elder kid who could not resist holding her younger sister in her hands and there it was, we called her Nyra since then. So the moment she was born- she was named Nyra after her elder sister Myra. And believe me, you cannot stop falling in love with her eyes. They are adorable rather all of her is adorable and you just can’t keep away from loving her. A healthy girl child joined the family and the family was dancing all around the hospital.

It’s very small moments that change your life and that makes a huge difference to how you started and to where you are! From starting as professional nobody, today I am the proud ‘Massi’ of this cute baby girl and a foster sister to this amazing person called Manpreet!

We bring you the essence of capturing the best memories through Birth Photography, Maternity Photography, Newborn baby shoots & Casting services!

Fill this form to get a quote!